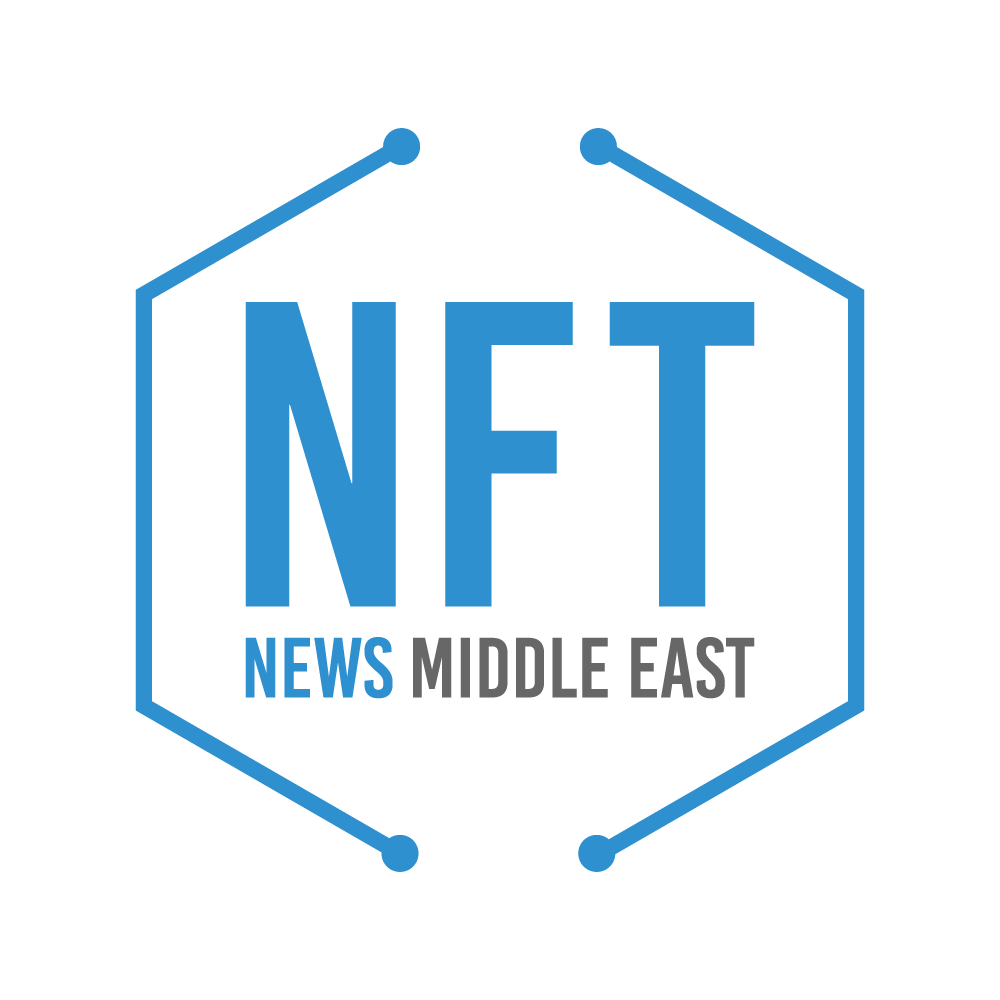 The Metaverse is increasingly becoming a primary point of focus for companies and individuals worldwide. This is well demonstrated by the rapid development of AR/VR technology observed in the past decade.

In keeping with this trend, many companies have become committed to taking advantage of the growing market for mixed reality. Consequently, these companies are aggressively optimizing their business models for the Metaverse while also investing in relevant innovation.

Here are some of the top global companies that have shown strong interest in the Metaverse.

In the past couple of years, Meta – the parent company of Facebook – has established itself as a first mover in the Metaverse space. The company’s name change reflects its commitment to a Metaverse-dominated future in no vague terms. Furthermore, the company spent $10 billion to build the Metaverse in 2021. This figure is certain to rise exponentially in the next couple of years.

Given Google’s dominant position in the software industry, it is no surprise that the company has a great interest in the Metaverse. Demonstrating this interest, the company has invested about $40 million in a metaverse-focused private equity fund. This fund would be invested in various metaverse projects that Google intends to partner with in the future. Google has also shown interest in the hardware side of the Metaverse. For instance, the company’s AR headsets (codenamed Project Iris) are expected to be rolled out in 2024. This device reportedly uses a custom Google processor optimized for a more immersive virtual reality experience.

Microsoft is another company heavily invested in the Metaverse, although it prefers to use the term “mixed reality.” The company’s interest in the Metaverse is reflected in the development of its HoloLens augmented reality glasses. Although this product is not yet available to customers, it is intended to serve businesses in the manufacturing and healthcare industries. The company is also prepping to roll out metaverse applications on its Mesh platform.

NVIDIA is shaping up to become of the major players in the Metaverse. The company has developed a program designed for the development of metaverse-ready assets. Through its technology, NVIDIA enables artists and content creators to build virtual worlds and products.

Apple is one the biggest tech companies taking steps to capture the metaverse market. The company has been long-rumored to be developing a mixed reality headset that could be released as early as January 2023. Apple has also increased its hiring of experts in virtual and augmented reality.

Epic Games is also at the forefront of metaverse-related innovation. In 2021, the gaming company announced a $1 million investment in metaverse development intended to harness gaming opportunities in Web 3.

One cannot talk about the Metaverse without mentioning Decentraland. The company has developed one of the biggest metaverse platforms that content producers and other businesses can leverage. Notably, Decentraland is the world’s first blockchain-based place in the Metaverse.

Read All the Latest Nft News in Uae on Nftnewsme

NFT Ticketing: What Is This, And How Does It Work?

NFT Ticketing: What Is This, And How Does It...

Best Three MENA NFT Marketplaces – Where To Buy NFTs In 2023

Scarcity and value – the core of NFTs

Scarcity and value - the core of NFTs : Much...

The Relationship Between NFT Pricing & Cryptocurrency Pricing : NFT...
Previous articleA More Efficient Real Estate Market Will Be Achieved Through NFTs
Next articleWatch Out For These Hottest Five NFT Trends In The Digital Assets Space 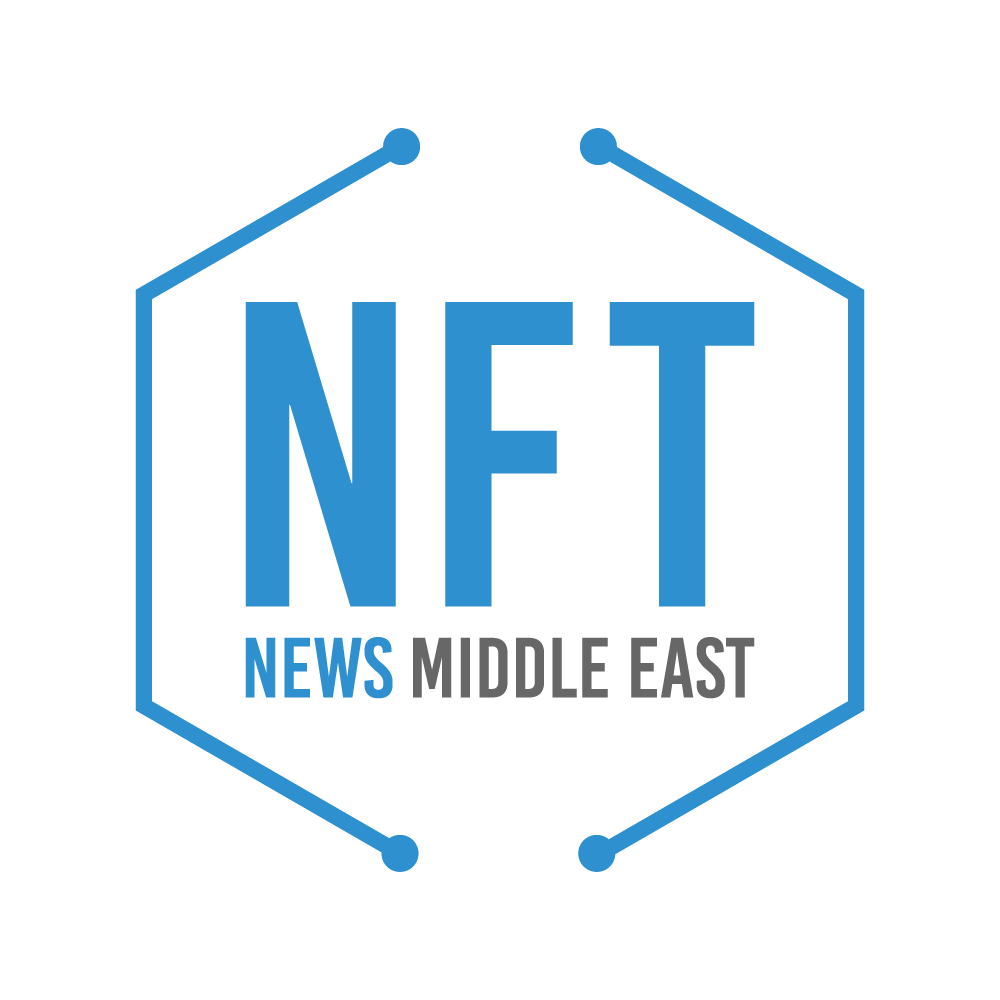